I have always had a love for comic books. I began drawing at a very early age and started collecting comic books around that time too. I have always had the dream to be a comic book artist one day, so now I am working on one of my own. A self published title called The Sword of Samael.

Some of my major influences come from comic book artists of the 70s, 80s, and early 90s. Bernie Wrightson, Neal Adams, John Buscema, Jim Aparo, Norm Breyfogle, Ernie Chan, Jim Lee, and Brian Stelfreeze are probably the biggest influences on my art. Pretty much anything having to do with Swamp Thing, Batman, Detective Comics, Conan the Barbarian, Savage Sword of Conan, and anything X-men related were the comic books that drove my imagination and creativity.

Another driving force has to come from music. I have always been and will probably forever be a metal head. Bands like Metallica, Megadeth, Iron Maiden, Black Sabbath, Ghost, Amon Amarth, NIN, The Sword, and so many others somehow seem to give me inspiration.

So now that you know a little bit more about me, let’s put some lines on paper shall we! 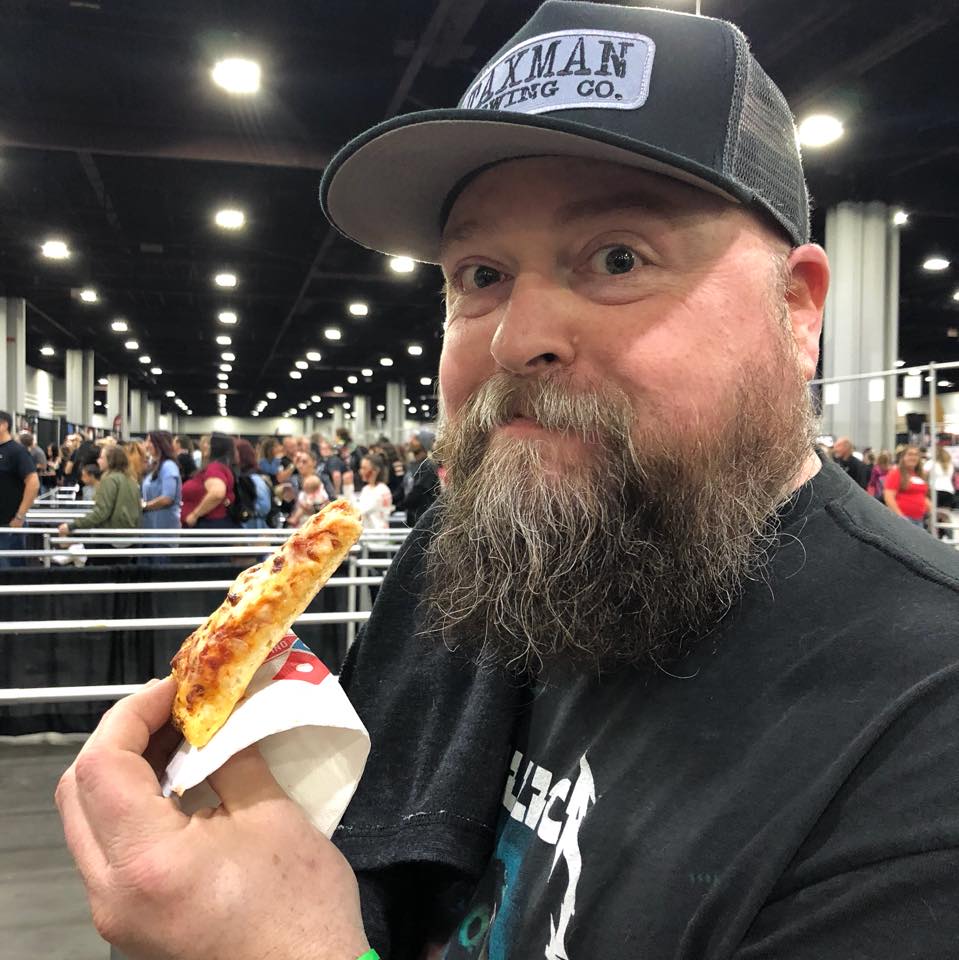